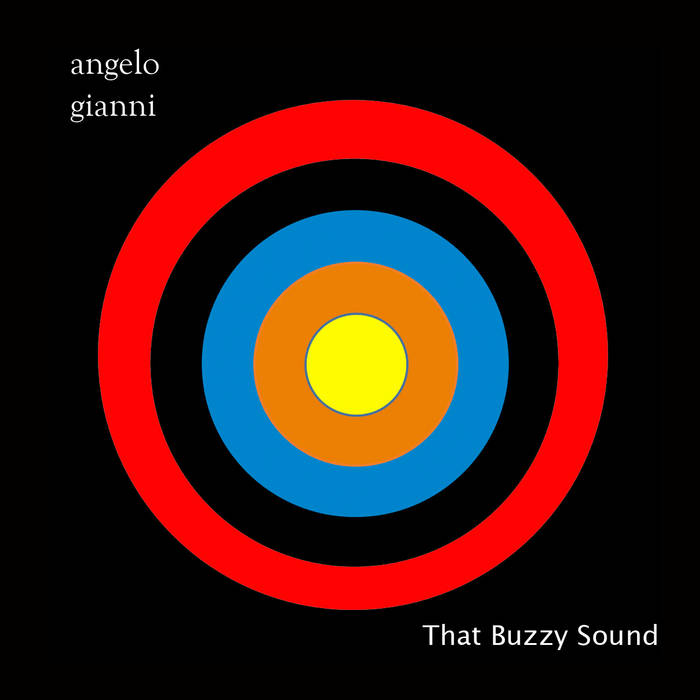 But there is a good story about Angelo posing as a motorcycle messenger to get the demo into Guy, the president of Maverick's hands - and then being thrown out with the security team matched the name on the CD to the name on Angelo's license. But Sony did show some interest- but then asked when they could come see the band. Of which there was none.

Features John Furr on guitar and Troy Tague on Drums.